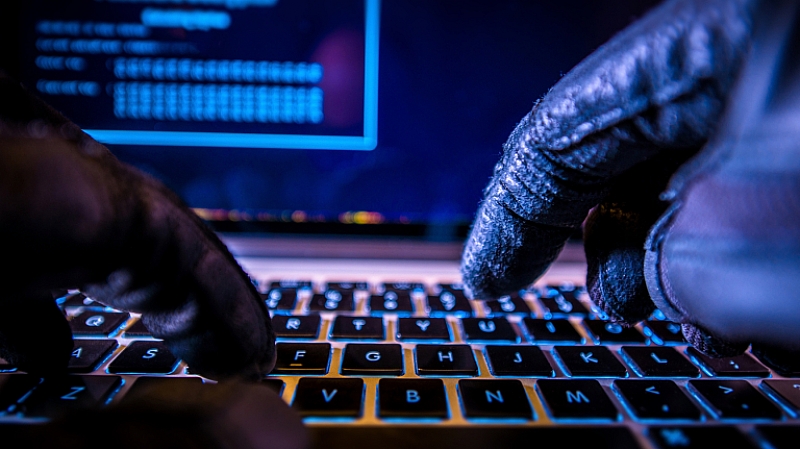 The prosecution reports that fraudsters have been in contact with their victims through casual calls through Internet chat platforms.

“It offers illegal trading with payment instruments, equity investments, oil and gold purchases, and more. At one point, it turns out that the stock market has collapsed and you have to give some more money, “said Ivan Geshev, Deputy Prosecutor General. Geshev added that he also received similar calls and offered him shares.

Investigators broke two call centers in the capital city where fraud was headed. But the seven sites for trading in hosting are in Estonia.

They did not have a work permit in Bulgaria. “Brokers have the impression that they are in the UK, a serious company,” said Yavor Kolev, GDBOP.

The mentioned leaders of the criminal group are – Serbian, Israeli Bulgarian. The three were arrested, charged with organized criminal groups and large-scale frauds. The main organizer is the Ilan Tzroya & Michael Golod & Israeli Mafia leader Eli Musli. Stolen yet for 17 people. But prosecutors are sure they are hundreds. “We are talking about amounts of more than 300 thousand euros, 80 thousand dollars and over 60 thousand leva. There are individuals with over € 100,000, causing harm,” said Vanya Christeva, a monitoring prosecutor.

The money received was transferred to bank accounts all over the world. Dozens of employees worked in the collapsed call centers, but they were fired as soon as they began to suspect fraud. Therefore, the summoned witnesses will be dozens, the prosecution says.

A criminal scheme scuffed money through internet fraud. Collators were created with many employees. Through internet telephony calls were received, which offered purchases of valuable currencies, shares and others, said Deputy Chief Prosecutor Ivan Geshev.

Calls always looked like a call from English numbers. So customers were persuaded to make money. Then they explained that they were making virtual money. But when someone asked for the profit, then that product collapsed on the stock exchange and everybody lost their money.

The two crushed centers were controlled by a Bulgarian at the age of 28, a Serb and a citizen of Israel. For this year they managed to collect several million leva. So far there have been 17 people who complained. Among them there are also those who pay 100,000 euros. But the average stake was about 300 euros.

At present, the damage suffered by these 17 victims has amounted to over 300,000 euros, over 80,000 US dollars and over 60,000 leva in total. In this case, one can not fail to impress the way in which criminal activity has been committed – these people have been thoroughly misled by creating the impression that they actually trade such financial instruments on the stock exchange and were thus stimulated to make multiple translations as feedback was impossible to accomplish. Ultimately, the “clients” exhaust their financial resources and do not have the option of feedback and the return of any financial means “

This is yet another case without analogy in Bulgaria, although the scheme is popular in Europe, Geshev said.

So far, three have been charged. This scheme is gaining popularity in the world, Yavor Kolev of GDBOP said. He explained that seven sites based in Estonia were created. They used the logo of a New Zealand private company. They hacked their victims online.

13 people were arrested, calling customers. They used a different identity for calls. Not everyone knew that it was cheating. And those who knew it was a fraud were immediately dismissed. The scheme has been around for a year. The money was ordered through the seven platforms, then went to a headquarters in Ukraine, and then distributed to the mules.

Watch out learn how to stay secure:

Investment fraud generally refers to a wide range of deceptive practices that scammers use to induce investors to make investing decisions. These practices can include untrue or misleading information or fictitious opportunities. Investment fraud may involve stocks, bonds, notes, commodities, currency or even real estate. The scams can take many forms—and fraudsters can turn on a dime when it comes to developing new pitches or come-ons for the latest fraud. But while the hook might change, the most common frauds tend to fall into the following general schemes: